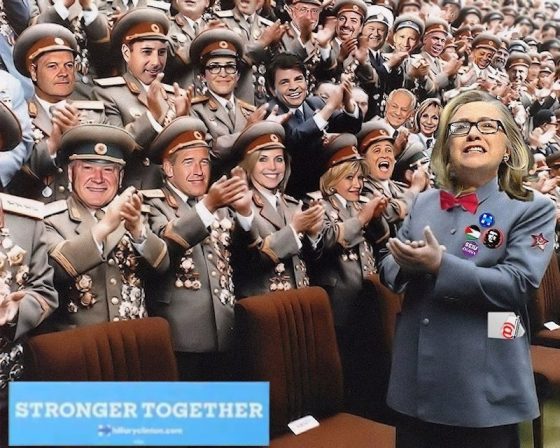 Democrats are 21st Century Bolsheviks. That is what they are, nothing more, nothing less. Their electoral strategy, indeed their entire philosophy rests on a bed of hate-fueled lies intended to strike fear into the hearts of voters. What do those lies say? Republican policies will kill millions. They will strip the elderly of Medicare, throwing grandma off a cliff; they will fuel global warming, incite WW III, and on and on. They will literally threaten the world. Democrats are engaged in political terrorism.

Consider: Pennsylvania Democrat Senate candidate Bob Casey launched a campaign ad showing twin children with cancer, claiming his GOP opponent, Rep. Lou Baretta, would cause the death of such children by denying insurance for preexisting conditions. If that were true, wouldn’t you want to see Rep. Barletta behind bars? It puts him on par with pedophiles — or worse.

Baretta responded to Casey’s ad with an emotional video on Twitter, noting that his own toddler grandson, a twin, was suffering with cancer. “Bob Casey knew my 18-month-old grandson, who is a twin, has cancer. I told him and his wife a month ago… to say that I would deny my own grandson healthcare might be the lowest thing I have ever experienced in my political career…”

At first, Casey refused to take down the ad.